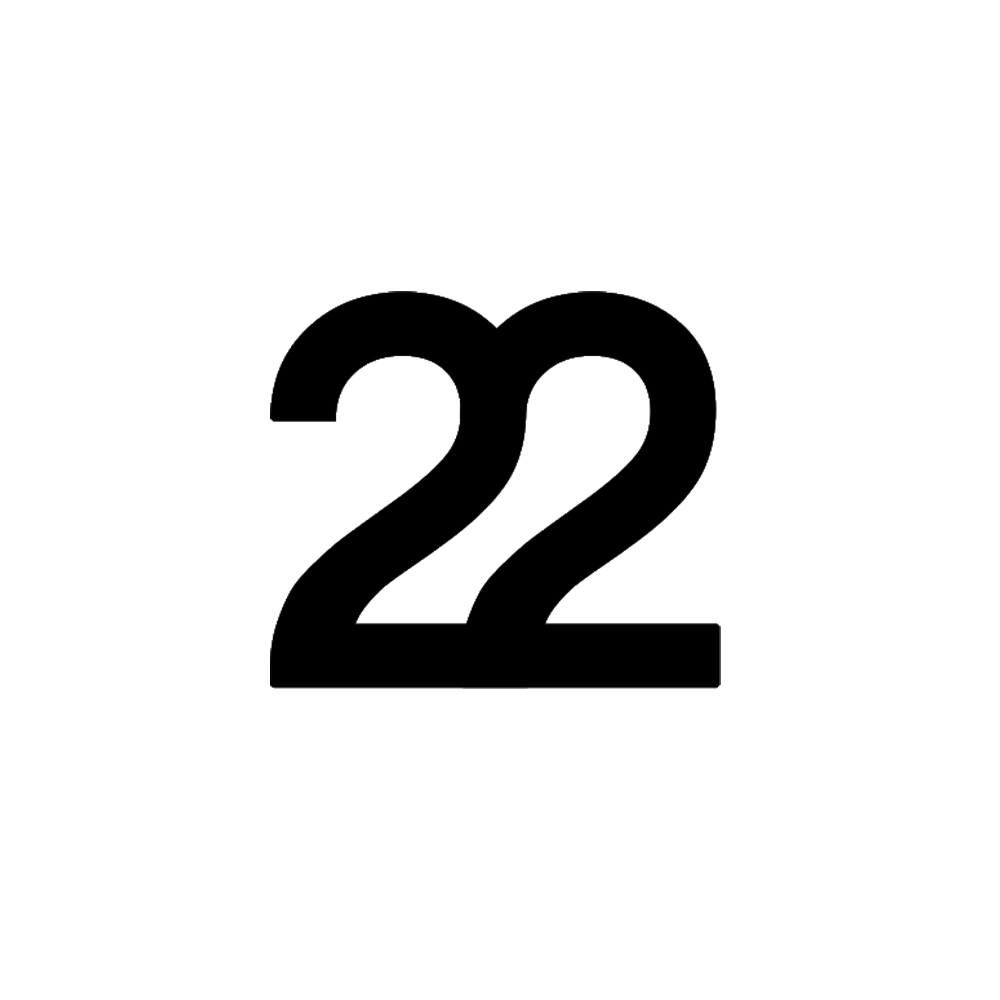 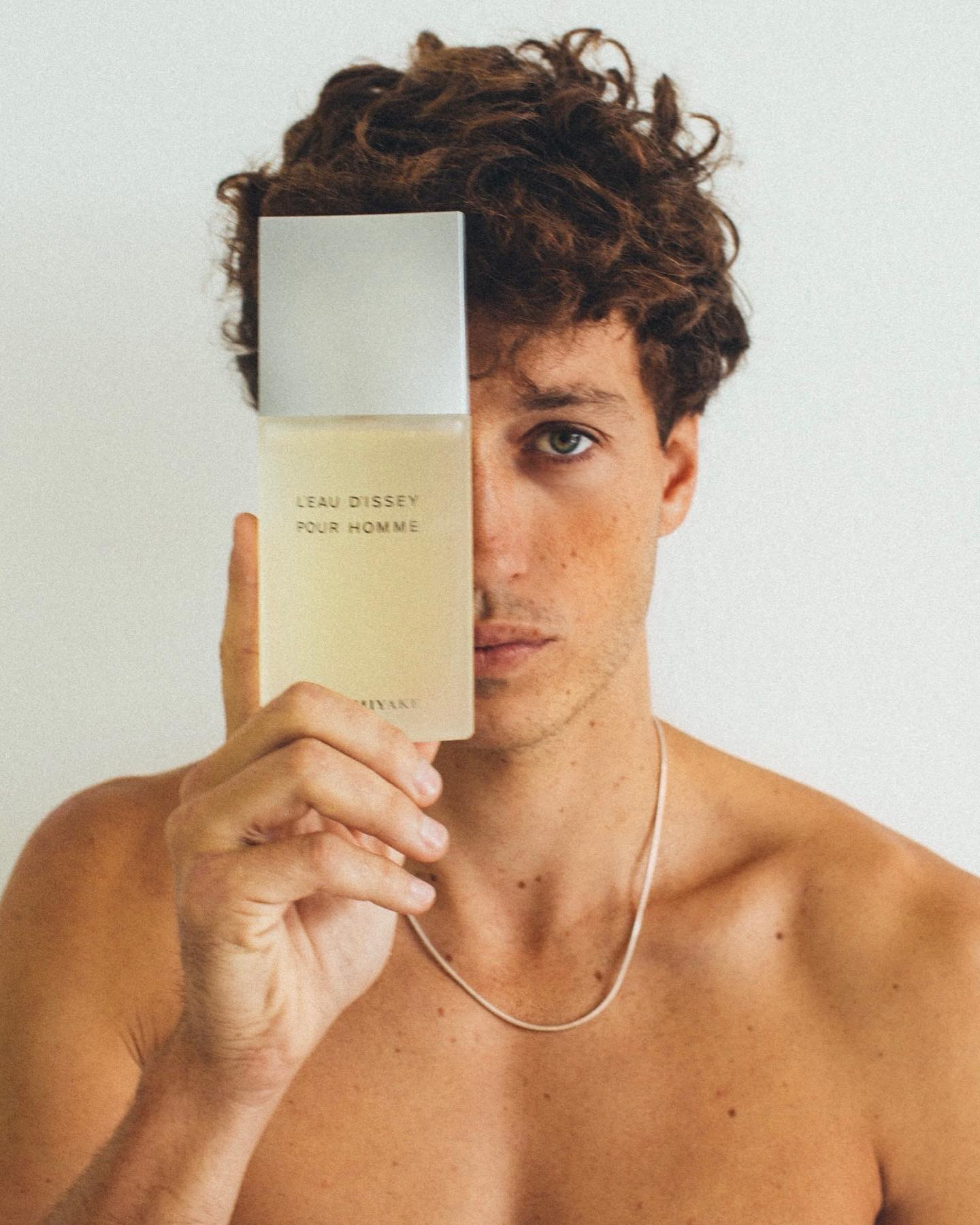 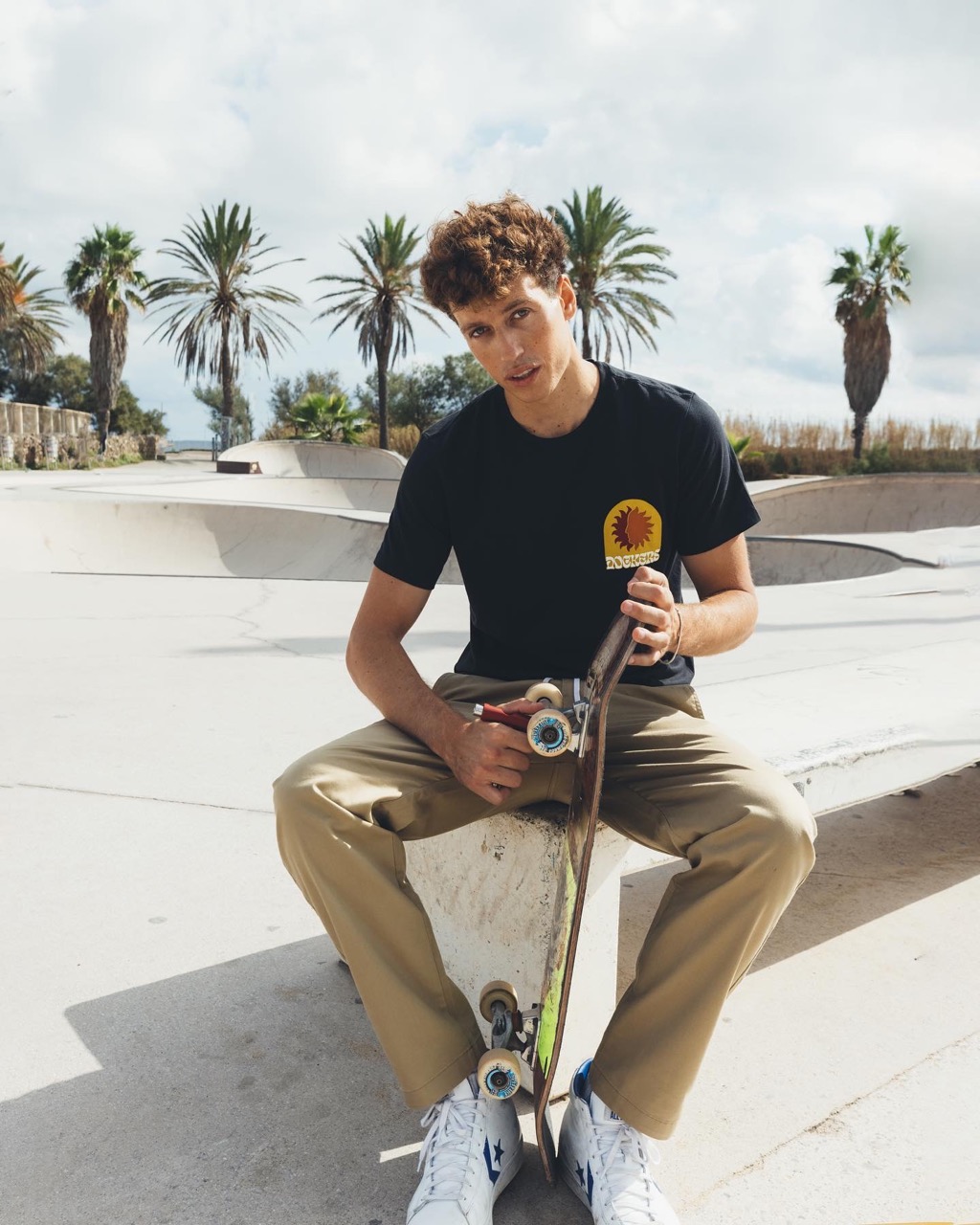 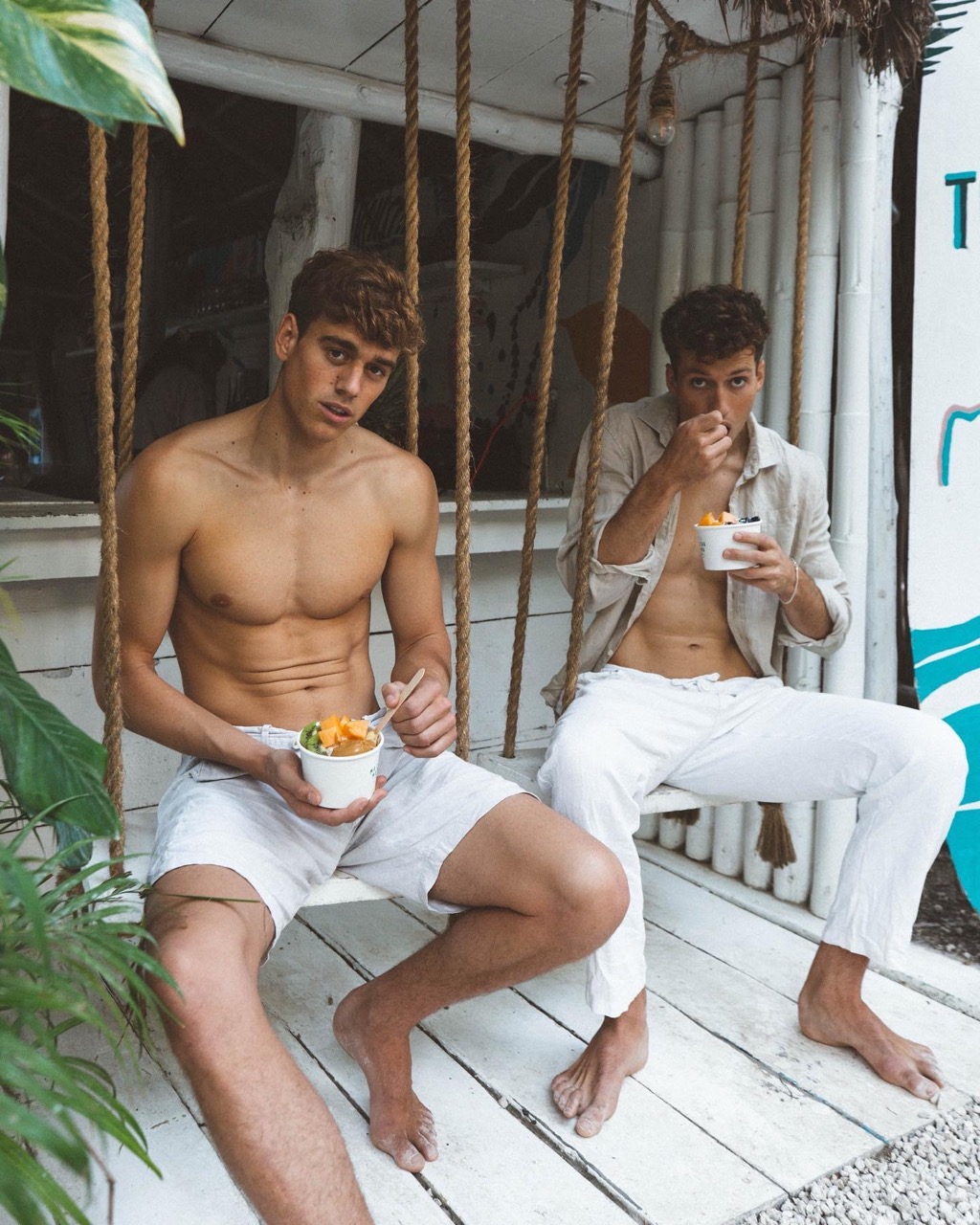 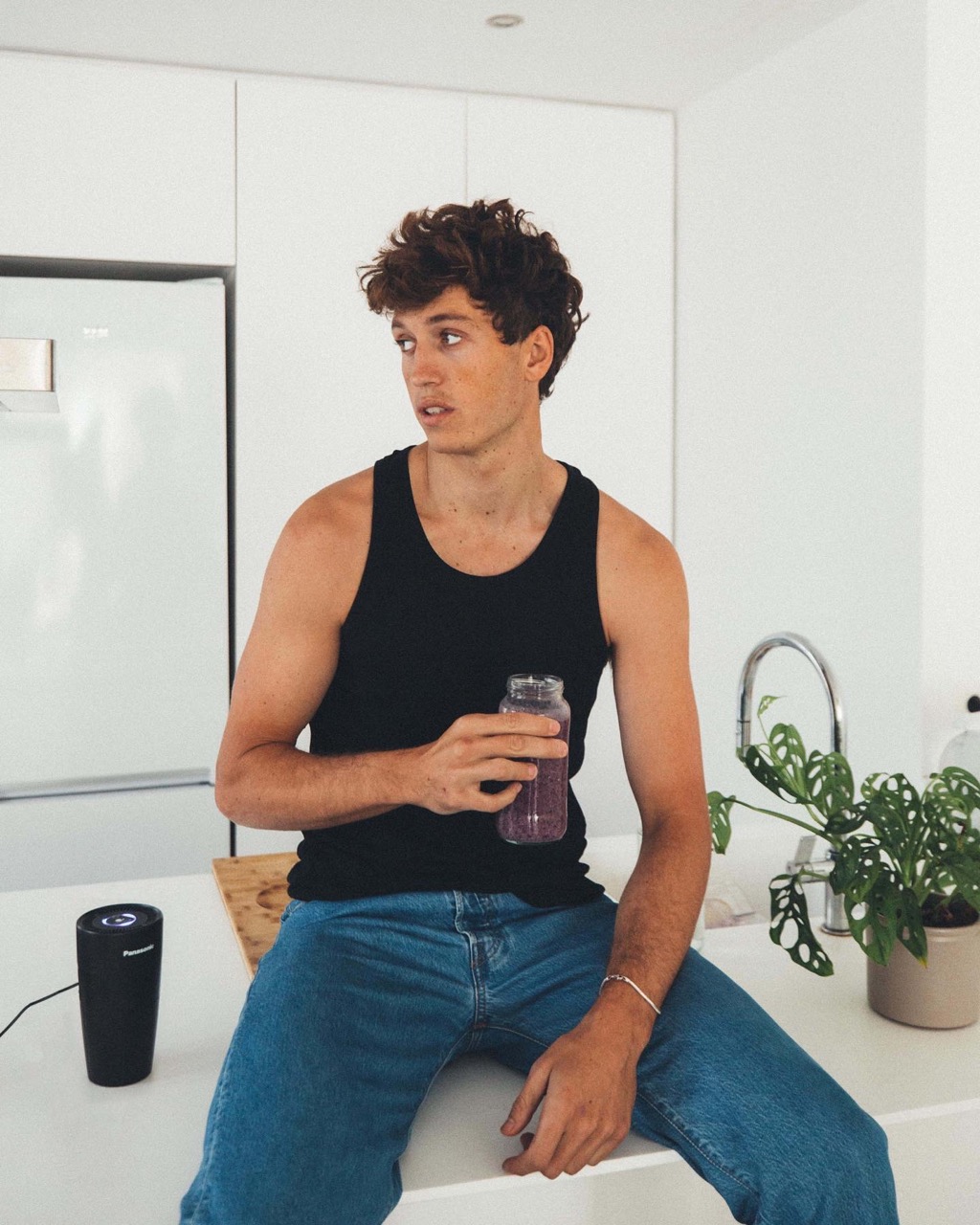 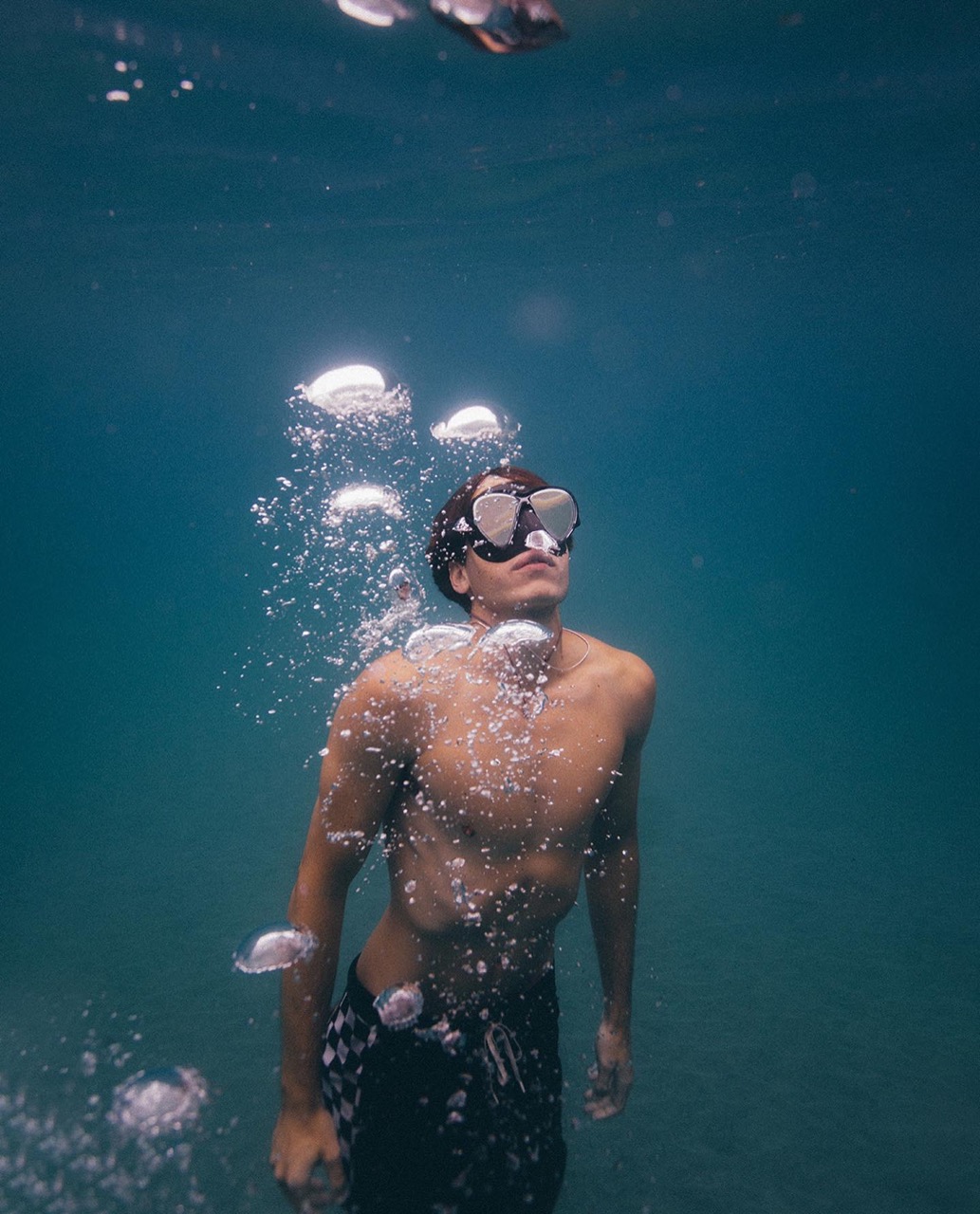 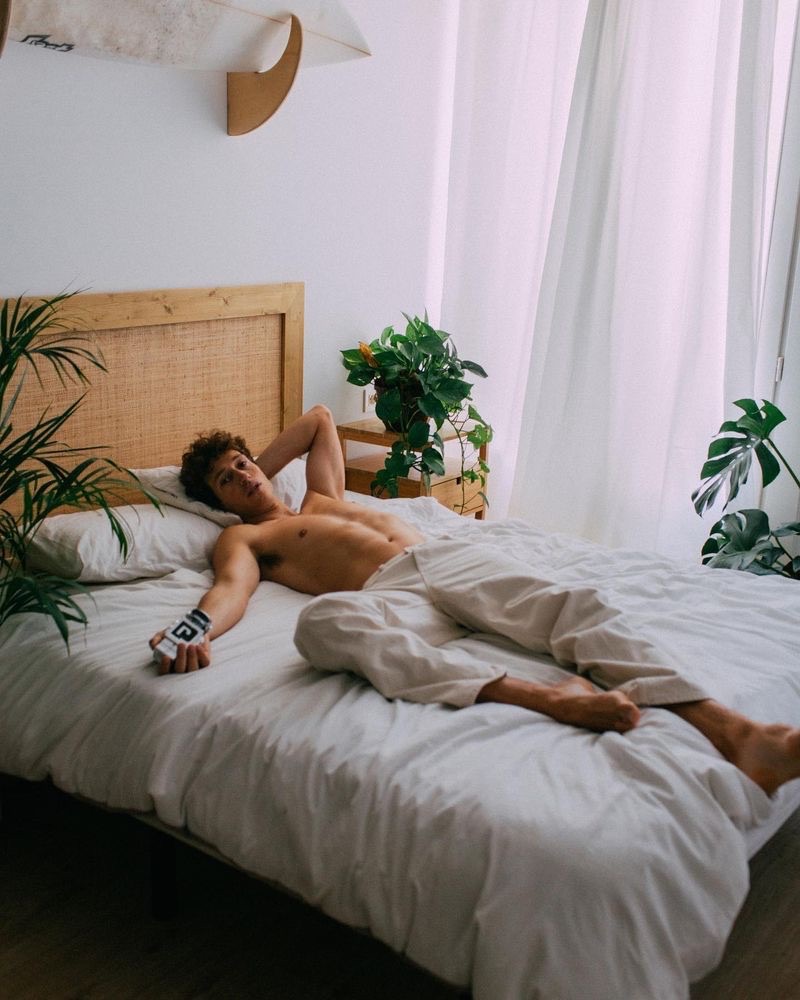 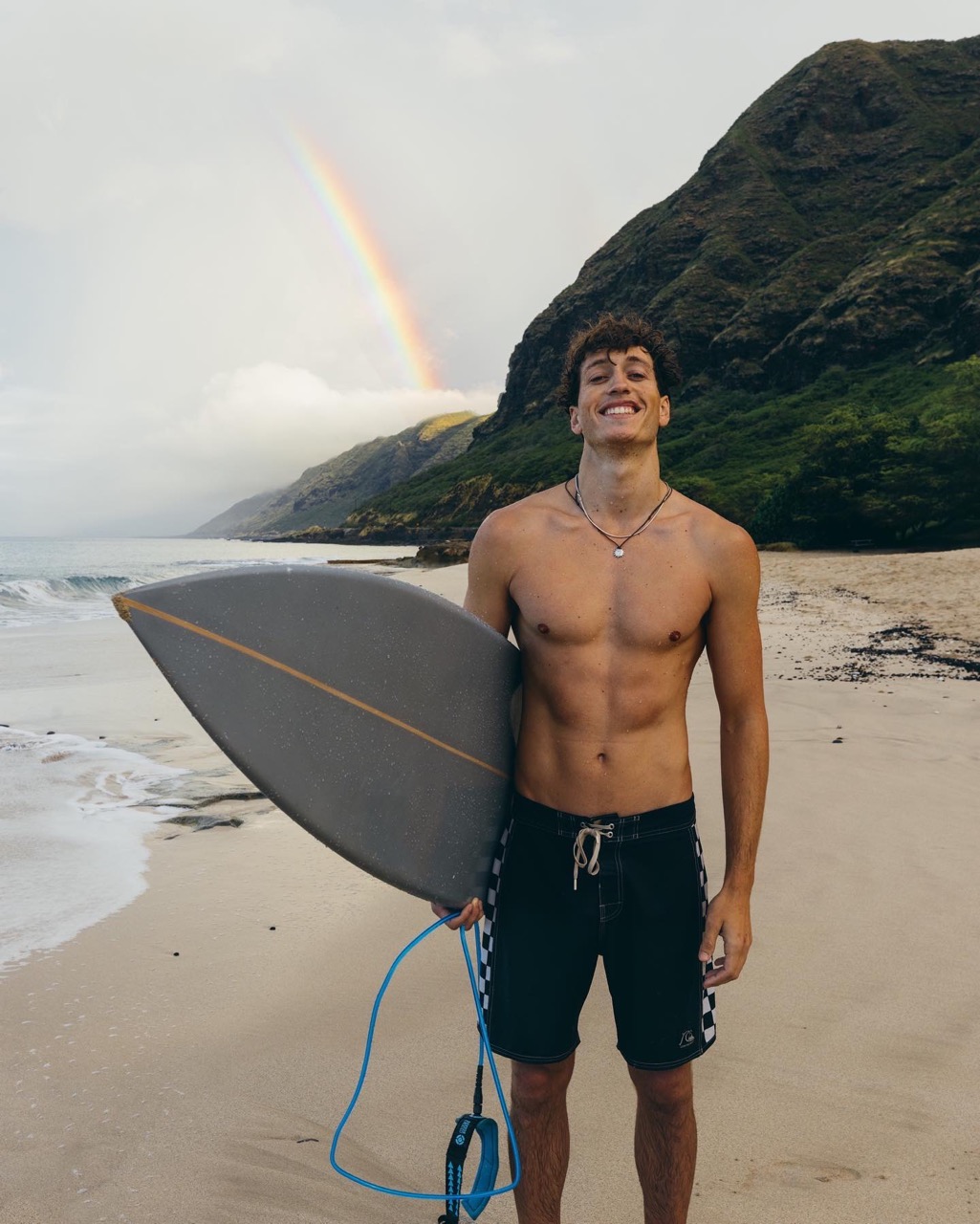 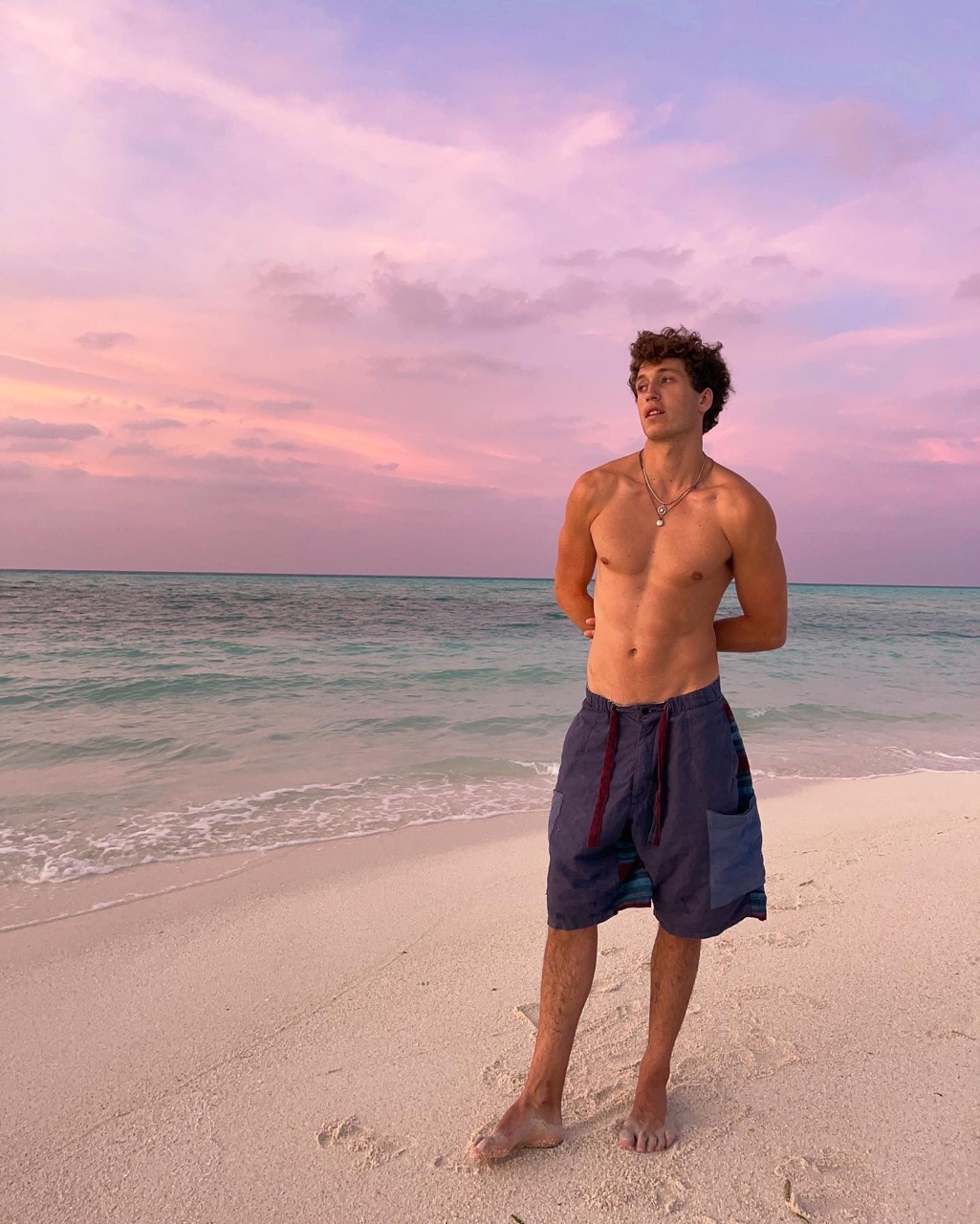 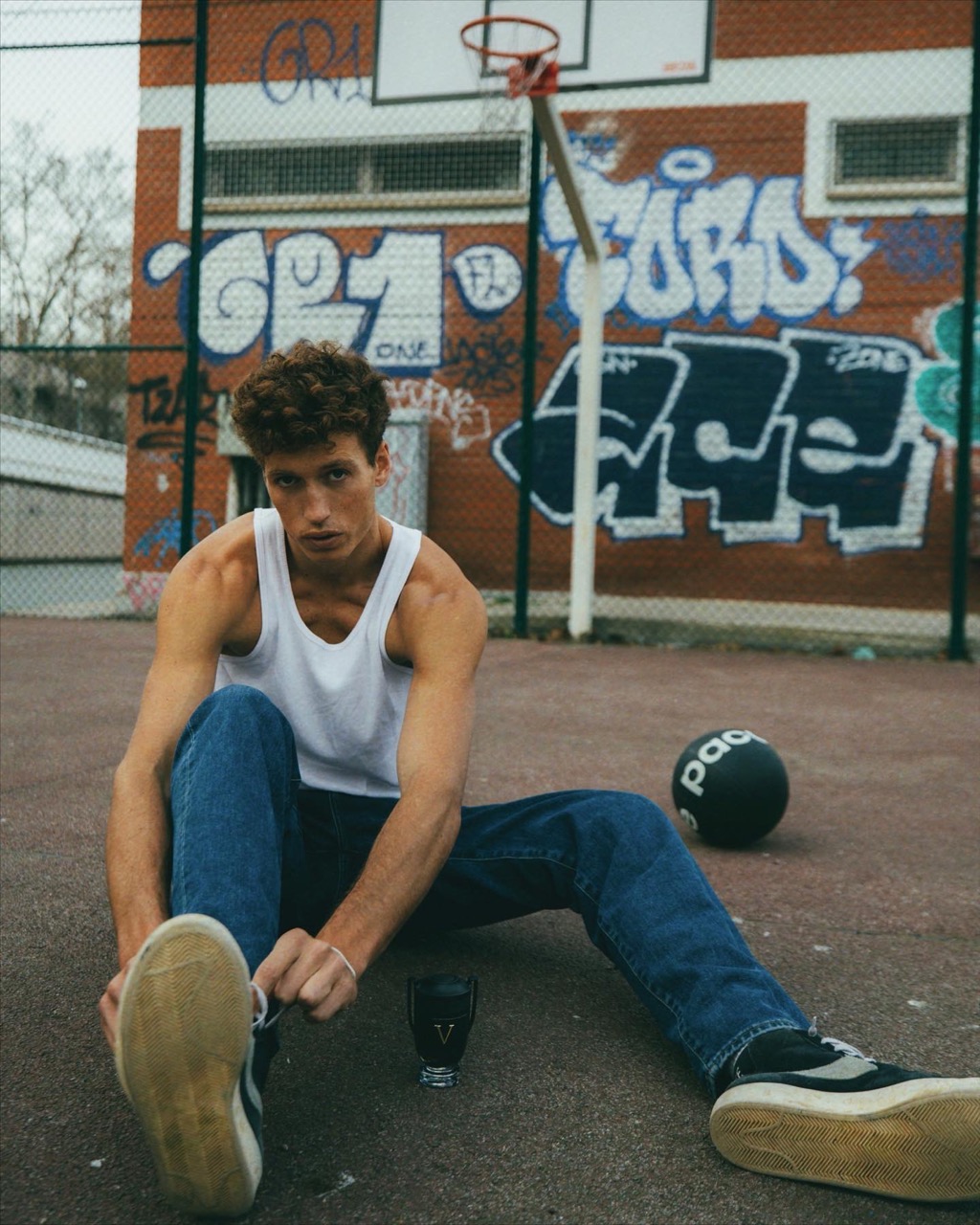 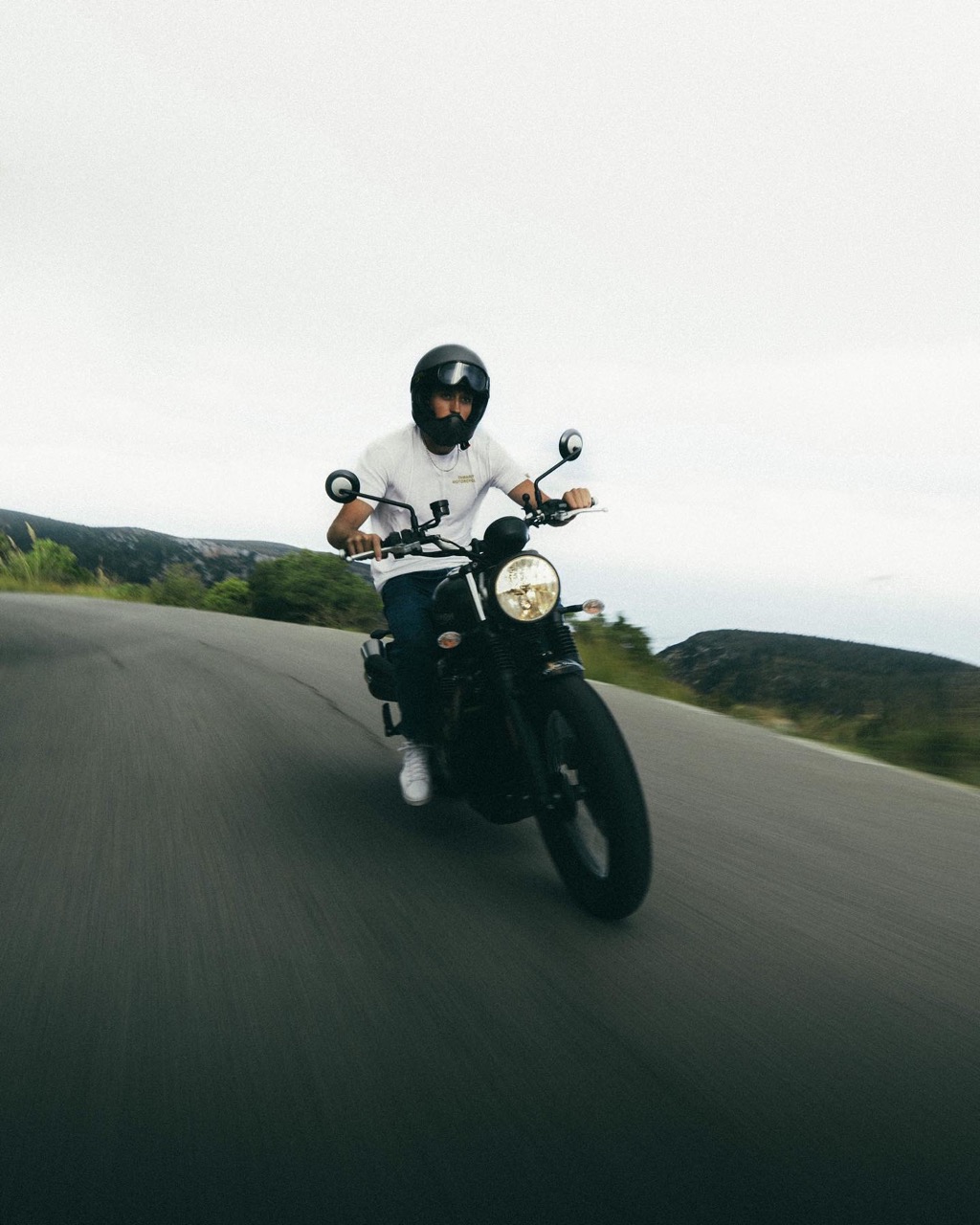 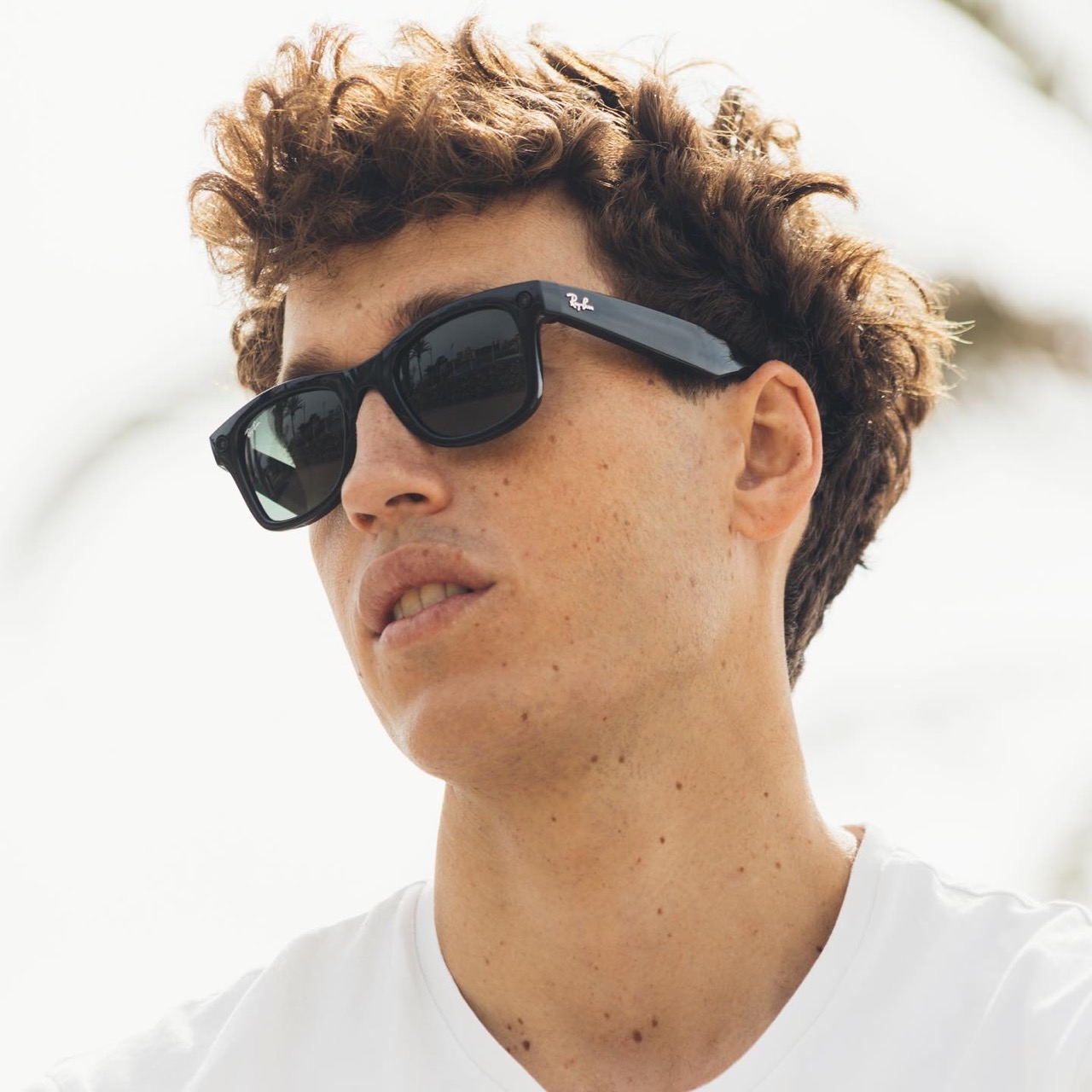 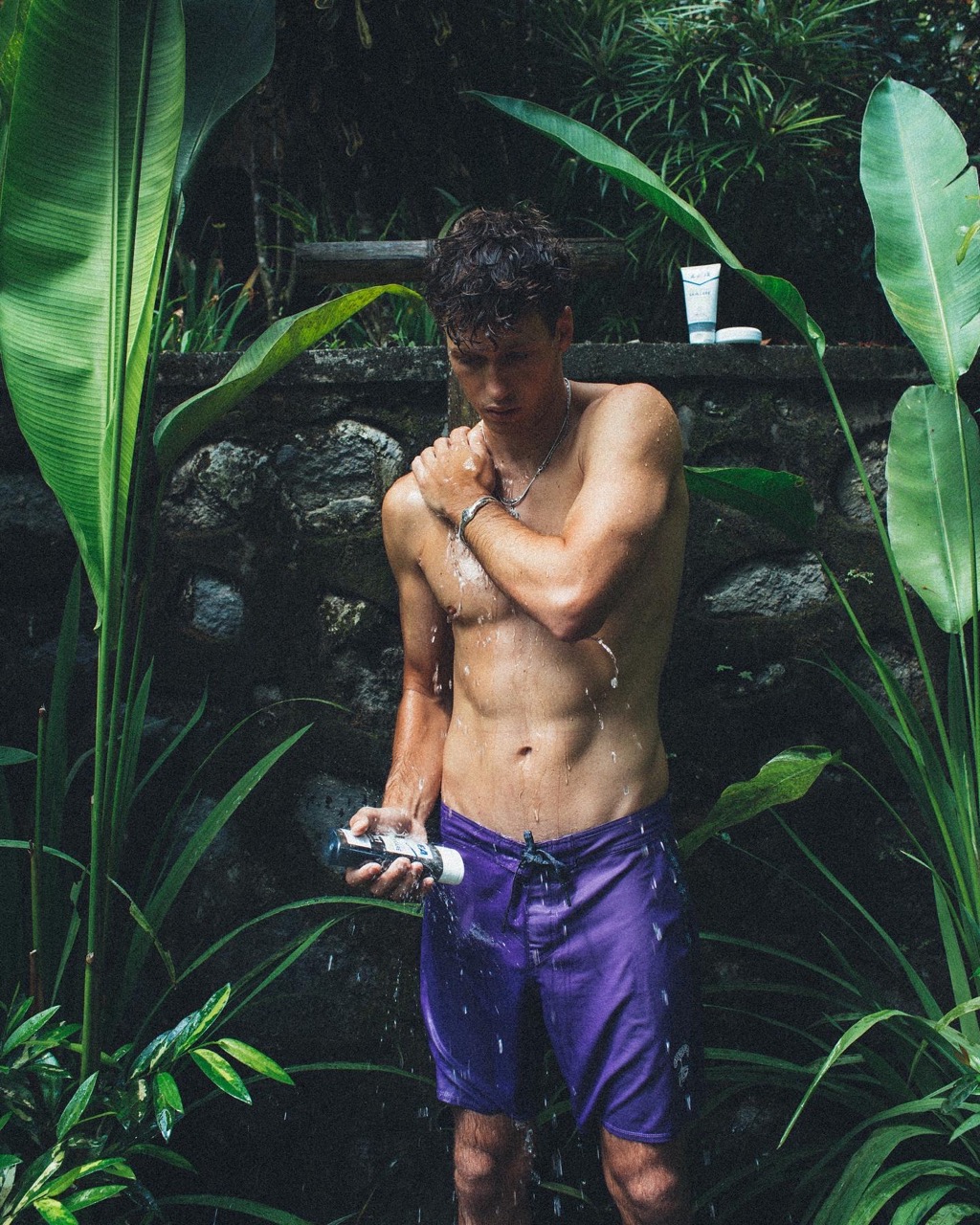 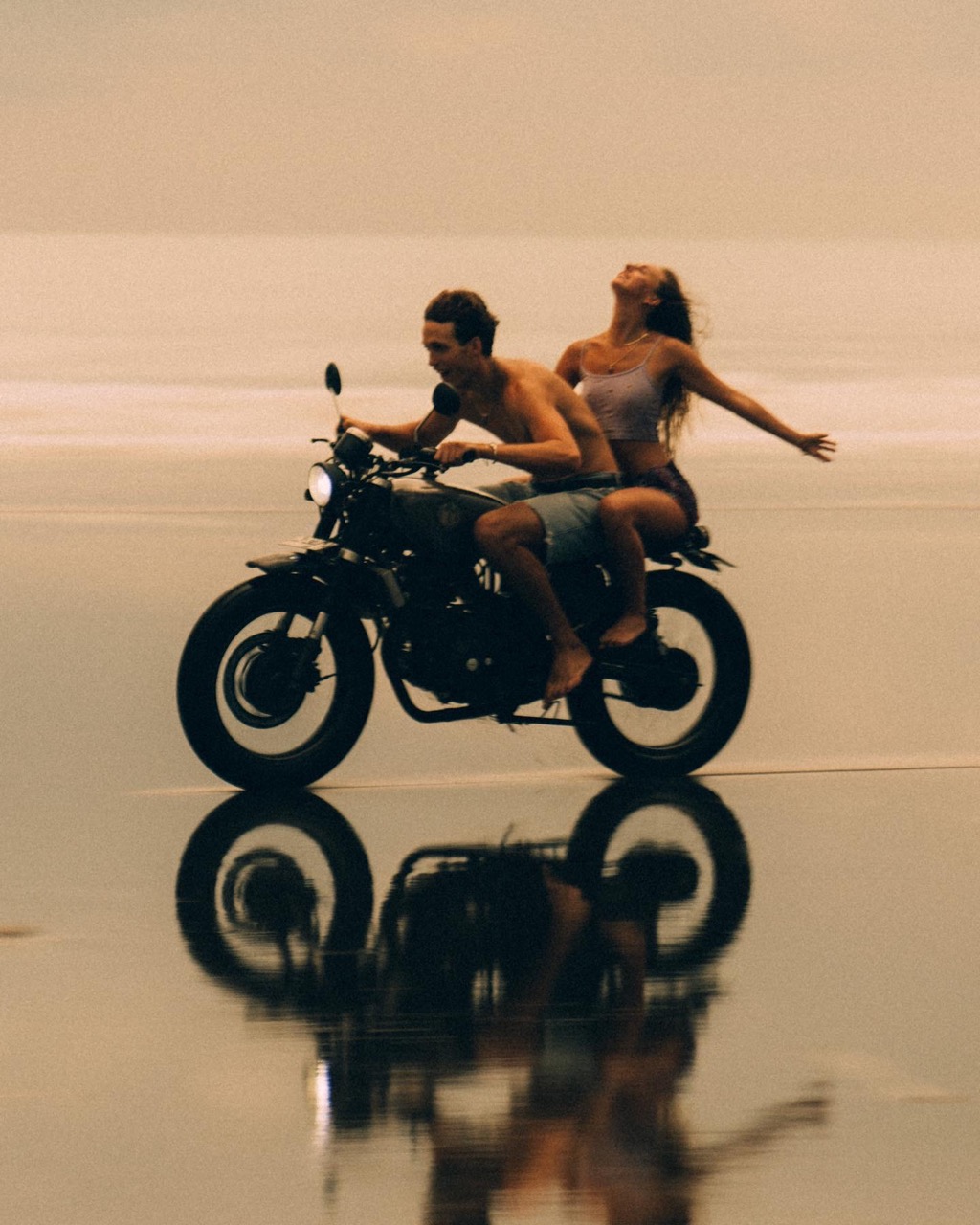 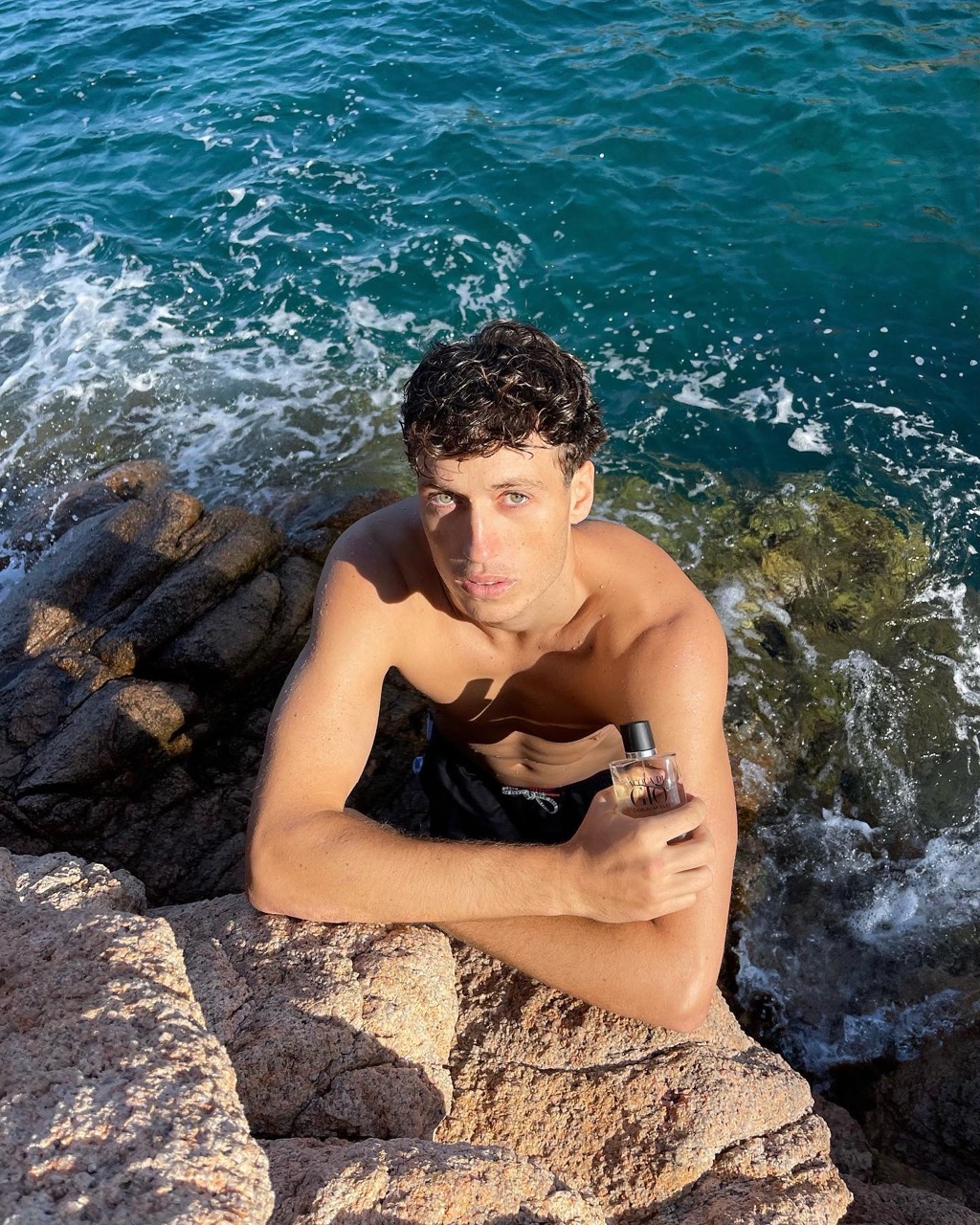 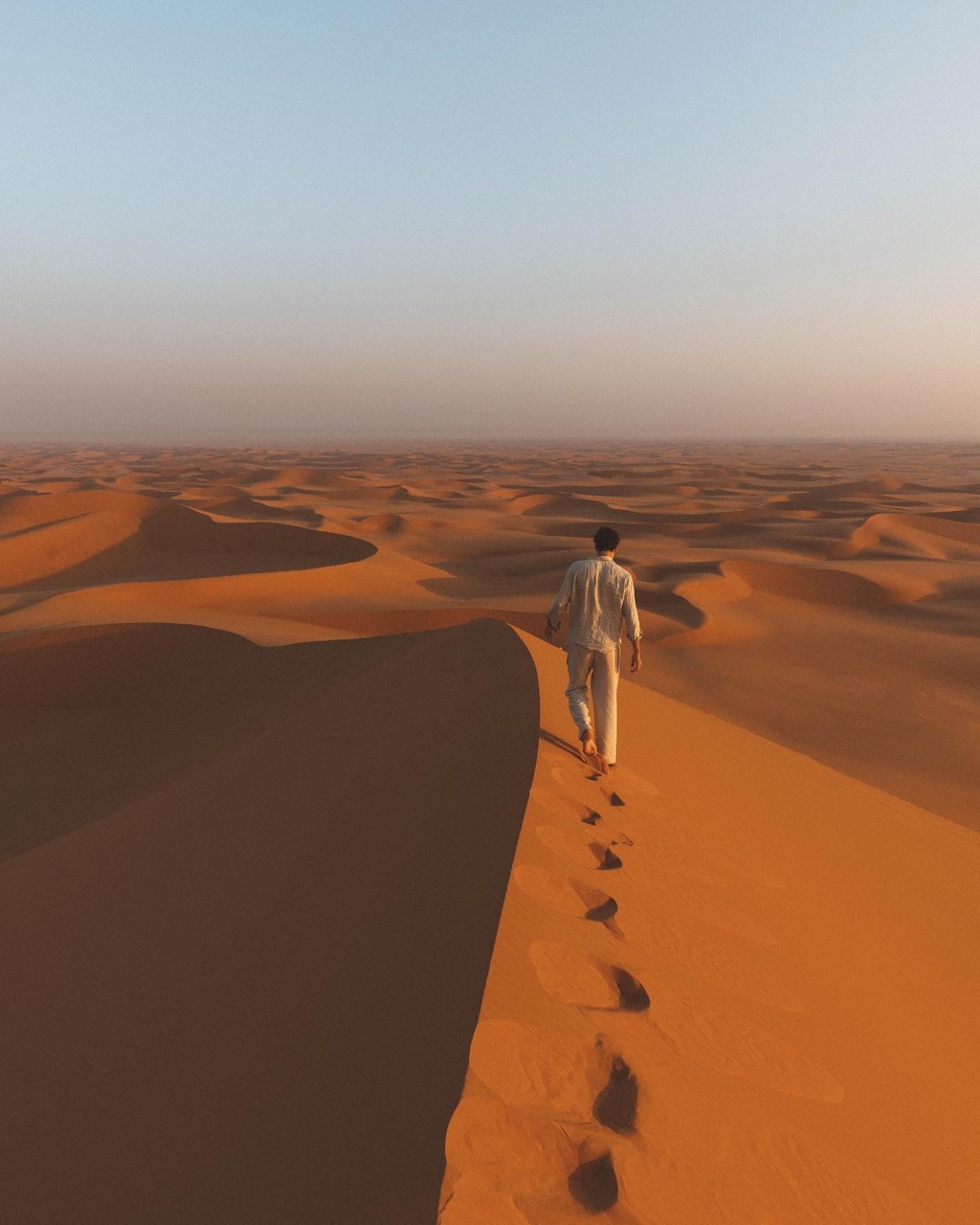 28-year-old Alex is a content creator, model and creative director whose career began when he was scouted in Nicaragua during a holiday.

He began walking runways at Fashion Weeks and has worked with brands like Salvatore Ferragamo, Calvin Klein and Pura Vida Bracelets. Travelling the world with his brother Mikel, Alex is known for his travel content and has also directed and starred in a Dior campaign.